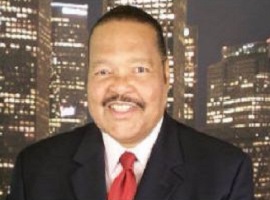 Jackson, a seasoned broadcast journalist, is a publisher and the bestselling author of the book, “Thug Preachers” (Pastors who rule through fear bullying & intimidation), as well as other books written by Jackson. Frank Jackson had been in the Christian ministry for more than forty years. As a police accountability advocate and an activist against human and racial injustices, Frank Jackson has sought to bring about social change and hope for disenfranchised individuals across America.

In sports, he has served as a chapel speaker to both the American League and National league professional major baseball teams.