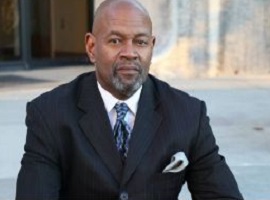 King Salim Khalfani, a Chicago ARMED Board member, is the Executive Director of Richmond ARMED (Americans Resisting Minority & Ethnic Discrimination), based in Richmond, VA. He is also the president of Commonwealth Consultation, LLC., and former Executive Director for the NAACP Virginia Conference, representing the entire state of Virginia. He is co-author with Dante Hawley of the 2014 book “I Dare You.” Khalfani is also a Managing Director of the international ARMED organization. As a seasoned human rights activist, King Salim Khalfani is the embodiment of the phrase, “One man’s terrorist, is another man’s freedom fighter.”