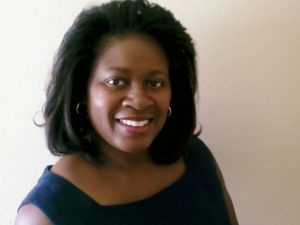 Rev. Annese Jackson, a very serious police accountability advocate, is the National Managing Director of Americans Resisting Minority & Ethnic Discrimination (ARMED). As a true protector of Constitutional, civil and human rights, racial equality and equal justice for all people, Jackson goes before our government legislators, colleges, universities,… and the news media, to speak out against prison abuse, police violence, inhumane deportation, and the broken criminal justice system in America. She also an advocate of bail reform.

Rev. Annese E. Jackson, an internationally ordained minister, was born in Belize Central America. She is the Executive Administrator and Global Managing Director of the United Council of World Ministries (UCWM) and the author of the book “COVID-19 and the CHURCH.”

Annese Jackson, an honorably discharged United States soldier, who served during the Desert Storm era, is the holder of two earned degrees from the University of Illinois. She is a loving wife and the mother of five (four surviving) children. For more than twenty years, she has established herself as a respected expert in non-profit organizations.

A long-standing home-schooling mother, Annese E. Jackson has been the national director of WISH (Working to Inspire Students at Home) Home-school Foundation for more than twelve years.